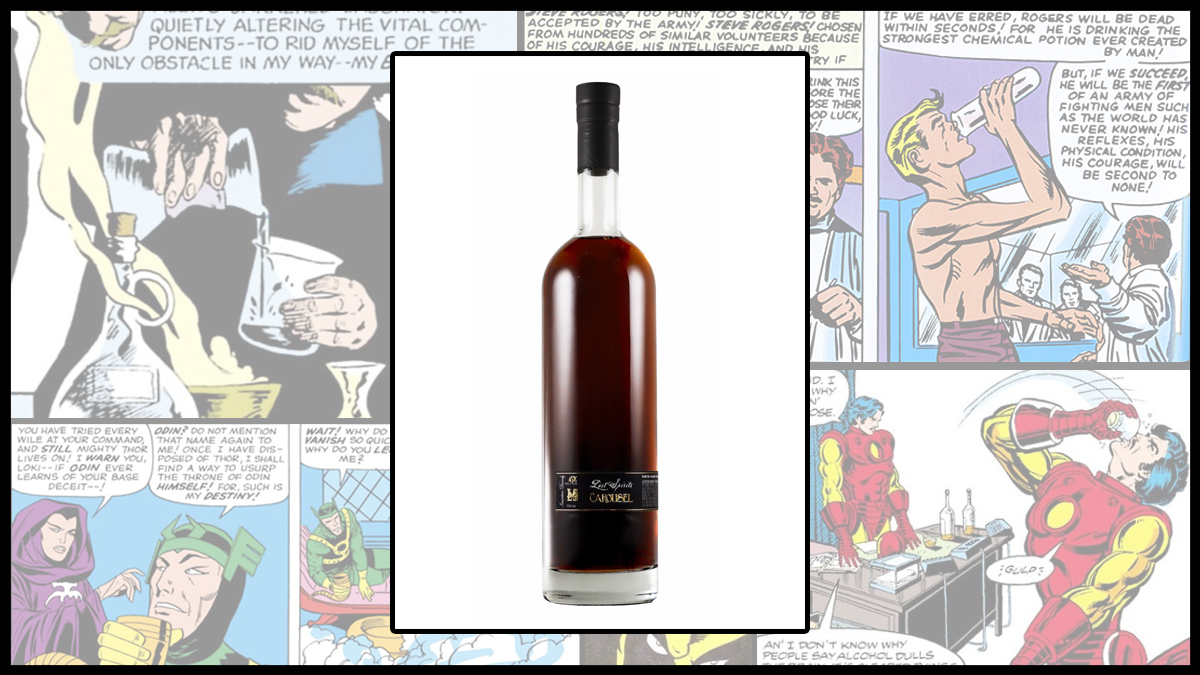 I really enjoy brandy, but I feel like the selection of brandy at stores is pretty limited. It seems even more rare to find a distillery that makes their own. I have visited a good amount of distilleries over the years, but only one had a brandy and it happened to be the closest one to me, Lost Spirits.

The brandy is named after a section of their tour, a twisted nightmarish carousel used to transition the group to a new area. A tour that I recommend anyone take if they find themselves in the city of Los Angeles. The guide explained that the brandy they make each year has its own distinct flavor profile due to the ingredients used, which makes it more exciting to track it down annually.

The nose on the bottle I got was a lovely combination of fruits and cinnamon. I was able to pick up prunes, pears, and apple. It tastes unbelievably smooth and a lot of those fruits persist on the tongue in dried form. It is sweet but not overwhelmingly so. This brandy is an easy recommend at the price of 40 dollars. It is just hard to get since they only make a single batch every year and you need to visit to get a bottle.