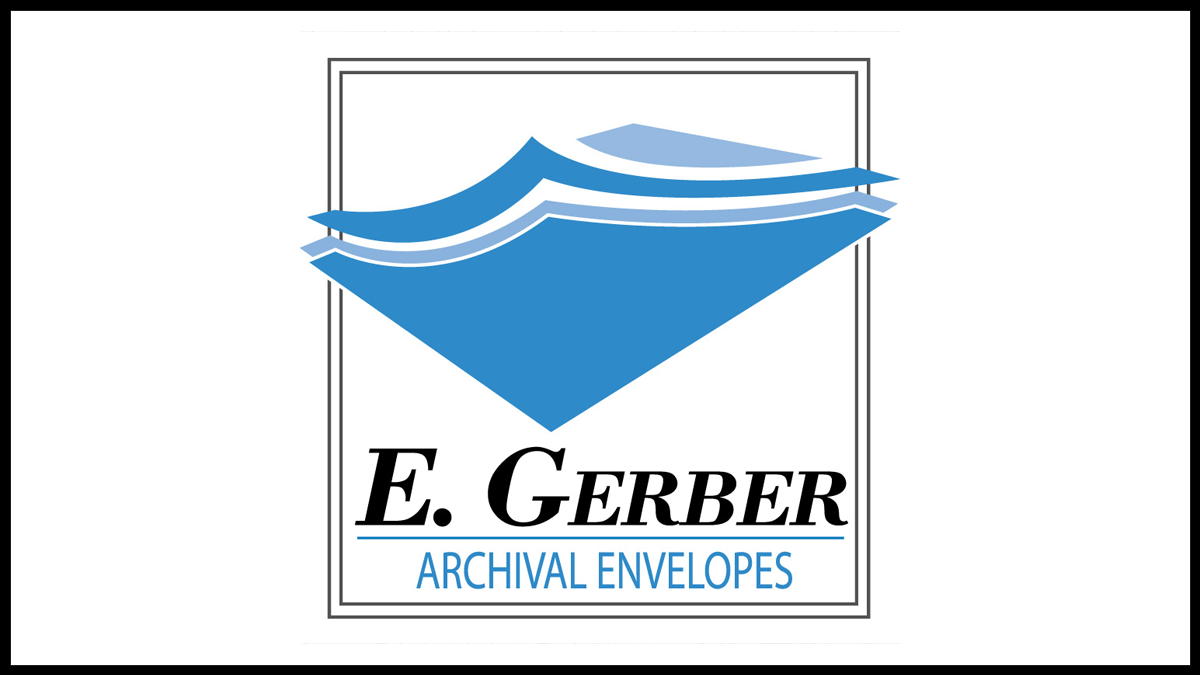 Over the last year I’ve started to put more thought into how I store my comics. This was an intentional step, I wanted to focus in on the hobby and take it more seriously. Over the last decade I started to collect more rare issues here or there. Something I like to do is when visiting another State I check out their local comic shop and see if I can find a more rare issue I can associate the trip with. So before long I had accumulated a decent collection of issues from the 70s and 80s. I realized it was time to take proper care of these books as some of them are now 45+ years old. I plan on doing a series of posts that addresses the care, storage, and grading of comics. Since I’m pretty new at this, I think it’s a good opportunity to document my findings so that other aspiring collector’s can learn from my mistakes.

Now when it comes to preserving and keeping comics safe, bags and backing boards are the first step. I’ve known that since I was a kid. Even in the early 90s I was making sure to bag and board my comics. I just bought the versions labeled Current at the comic shop because well, the comics I was getting were current. It wasn’t until my recent trip to WonderCon in Anaheim this year where I was searching for higher grade older issues and noticed that bags and boards comes in all sizes and shapes. I was introduced to a thicker plastic sleeve which felt very protective. At home, I found out the name for this was Mylar when stumbling upon this very helpful blog post about the topic. A big thanks to you Bob! I would recommend reading his post first for a very thorough breakdown of the different options. My post here builds off of his recommendations. Ultimately after spending a decent chunk of change I’ve come to my own conclusions on what works well for me. Obviously everyone’s tastes are different, I can only offer what I like and the reasons for it.

At the top of the post I broke down my comics into two categories, higher value and everything else. I consider anything priced at 10 or more dollars to be in this category. However, I also consider the age of the comic. Paper is in a constant state of decay from the moment it is printed on. The acid in the ink printed on the paper will start to deteriorate the comic . It’s for this reason that I also prefer to use extra protection for any book prior to 1975, even if it’s not “worth” a whole lot. That being said just about any book from this period runs a minimum of 5 dollars in VG condition. Anyway, I divide my collection into the two categories using that criteria.

The Right Size -or- WHY DOES CURRENT SIZE EVEN EXIST!?

I need to rant here for a second. I mentioned earlier that I would always buy the Current size bags and back boards. Something that always bothered me though was that the book would actually be larger than the backing board behind it. This would leave it pretty vulnerable on the edges if the book was every dropped. Not only that, but the width of the bag was extremely tight to the point where I would sometimes have to partially fold the book to get it inside. I’ve finally discovered that the size I think works much better was under disguise as Silver Age. I never tried them because barely any of my books are from that era. But really all it means is that the bags and boards are wider than most comics from the 1960s and up. This just seems logical, wouldn’t you want your protection to be bigger than the book? I tried to look up information on where the Current size came from or why it’s widely accepted but found little. It irritates me that this is what is sold and recommended in comic shops. I’m now in process of transitioning my entire 3500+ comics from Current to Silver Age. From here on out, all bags and backing boards I mention below are Silver Age size.

A quick note, for my really high value books, I prefer to submit them for grading. I’m talking books that are worth 50+ dollars. I’ll be making another post later about my adventures with CGC which I think is a really great company. That still leaves a decent chunk of my comics that I want to give more protection to. Knowing that I liked the feel of Mylar plastic, I had to still determine brand and thickness. Going off Bob’s recommendations, I tried out some 2-Mil thick bags with 42-Mil thick acid-free boards from Bags Unlimited. I liked the thickness, but the size of the backing boards were a bit too small for the bags, I’ll go more in depth on this in the Normal Value section. So I looked elsewhere and found the highest recommendation for Mylar is the E. Gerber brand. They nickname their 42-Mil thick boards Full-Backs. I am extremely happy with them, their boards fit snug in the bags. What’s even better is you can buy a combo pack on Amazon for a reasonable price. Yes they are way more expensive than normal bags and backing boards but so are the books you keep them in.

I also happened upon something called Extender Sheets by accident when I received a lot of comics from an Ebay purchase with them already inside. The idea of these is you position two in the book, one just behind the cover and the other at the back of the book. They are supposed to absorb and neutralize the acids of the interior. Now I’m not sure if I’ll be alive long enough to prove that it is working. What I really liked about them though was how they added extra stability to the book once placed. It’s for this reason that I like to place them in the older books, so I don’t accidentally bend the spine when removing them from bags. Now there is also a similar method called Microchamber Archival Paper. I bought a batch of these to try out as well from Bags Unlimited. They certainly absorb oils, you can feel it when touching the paper. However they lack the sturdy nature of the extenders so that is why I prefer those. I am still using the Microchamber paper on older books that are larger and can’t fit the extenders like 100-Page Giants or Annuals. Here is an example of the Microchamber paper below.

Now for all the other books. With these, I already knew from experience that I like the 2-Mil thick polypropylene bags so really I just needed to find the right size. I ordered 1000 Silver Age size bags and backing boards from Bags Unlimited based on the recommendation from the aforementioned blog post. They were a very easy company to deal with but I ran into two problems. One is that I live in Los Angeles and they reside in New York. This resulted in extra shipping fees that made repurchasing from them inconvenient. More importantly though, I wasn’t fully happy with the size of their boards when placed in their bags. They leave a lot of room on the width and don’t actually match or extend past the height of the bag.

If I lived on the East Coast I might have stayed with them, but ultimately I decided to search elsewhere. I settled on BCW because they offer free shipping on orders of more than 80 dollars and I really like the fit of their backing boards in the bags. It’s really snug which makes it so the comic does not shift around when inside. It can get really tight when it comes to the larger format books, but they still fit nicely if you slide the book in with the board. I don’t bother with any kind of extenders for this group.

Lastly, I took Bob’s tip of using double sided scotch tape and I’m really glad I did. You just place a strip firmly on the back of the bag so it sticks dominantly to it. This insures that the tape will never come near the comic if you need to get it out. This works for both types of bags.

It’s been a few months of experimenting but I am very happy with the results. Next time I will talk about how I store my comics in boxes.

One thought on “Bags and Backing Boards”